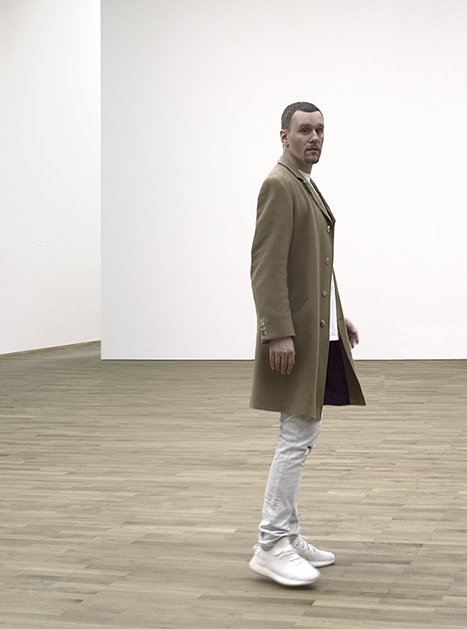 For Hannes, studying film and animation, at one of germanys top 5 academies in the field, was a great way to start to learn the toolset of a motion designer and winning first awards with his fellow team „Le-Crew“.
During his college diploma he made his entry at postproduction network facility DAS WERK, München, as a Motion Graphics Junior, where he got a good glimpse at professional postproduction mechanisms, as well as developing hip animations himself, at creative motion design unit „the room“.
Soon after graduating with a splashy adidas-commercial he followed his dream of becoming a freelance motion designer in berlin, where he worked for various clients and studios.
In 2009 he set sail into germany’s advertising-capitol Hamburg-City to deserve his spurs at one of the grand postproductions in the field: „Optix Digital Pictures GmbH“ with their „Kreation“-team. For several years he collaborated in a creative and internationally star-struck team – designing motion beauty for clients like VW Autostadt, Nivea, Media Markt, Sennheiser and many more.
At DAS WERK, Frankfurt, he had the chance to build up a creative motion design department for this amazing company. Over 6 intense years he gathered experiences as a team-leader, creative director and artist, who never stopped to sharpen his craft.
Since august 2018 Hannes took it upon him to enter the free market as a passionate freelance motion graphics artist & animation director based in Frankfurt, Germany, from where he designs advertising films for clients, production companies and agencies on site and worldwide.
Whether its compelling Styleframes or Motion Design Animations – you may expect stunning imagery visualizing your communication targets at all times. He has broad experience with a variety of media formats, from big screen and interactive event motion designs at venues like IFA Berlin or Geneva International Motor Show to CG-ridden TV-commercials for clients from a variety of brands like Telekom, Garnier, Samsung and many more...